On the banks of the Loire, in the village of Parnay, a few kilometers East of Saumur, lies a vineyard with a special history, whose fame was forged by the work of one man, known to all among the winegrowers of the Loire. Ready to take a leap into history? 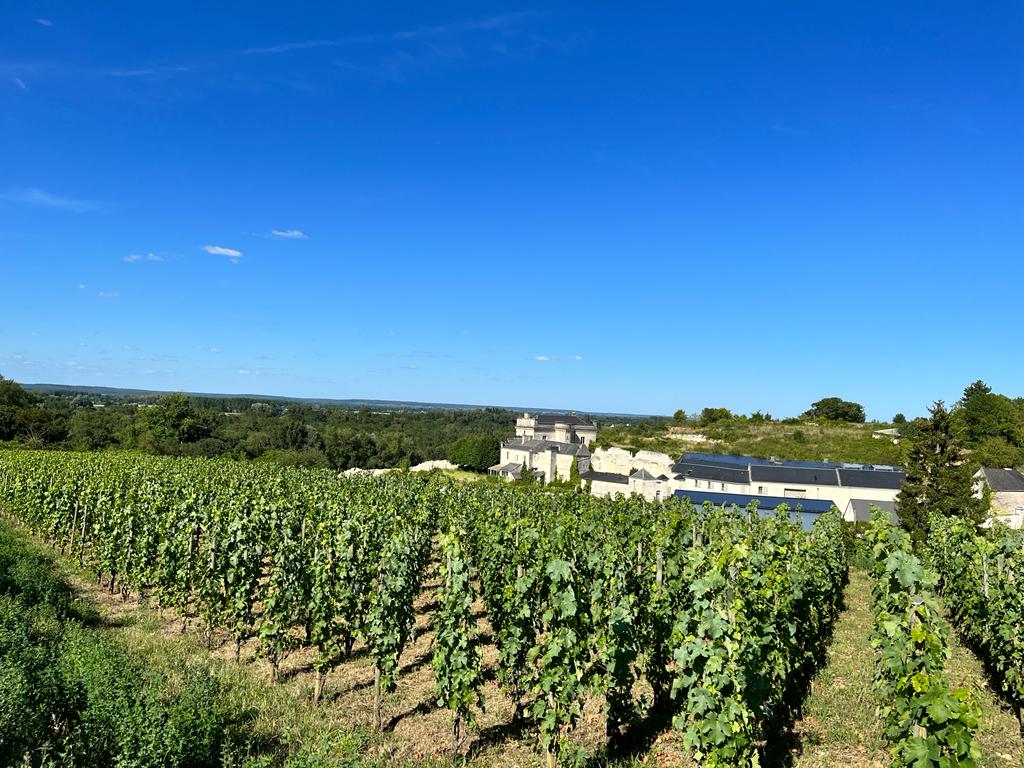 The Château de Parnay, whose first fortress dates back to the Middle Ages, first belonged to the Grand Argentier (who would be the Minister of Finance today) of the Duke of Anjou. The castle was then destroyed after the French Revolution, as it represented affiliations with the French Royalty!** Clearly, something you wanted to avoid back then… ** The Château that we can see and visit today was built in 1820 and since 2006, the vineyard is owned by Régis Vincenot, a man with a passion for wine, originally from Champagne! The opportunity to invest in the wine business came to him in 2002 with the Château de Princé in Anjou, not far from Château de Parnay. His origins finally caught up with him in 2012, with the acquisition of Champagne Vincenot. But let's get back to what interests us, with the **man who made a name for the vineyard. **

Over the years, the Château had many owners, but the name of one particularly remains in this part of the Loire : Antoine Cristal. Born in 1837, Antoine Cristal's life as a winegrower came rather late, at the age of 50. He is first established as a merchant, and for more than 20 years, thanks to his sharp mind, climbed the ladder, until he met political personalities of the moment, such as Jules Ferry or Georges Clémenceau, with whom he became friends. His chance came in 1887, when he realized his dream (thanks to the small fortune he had amassed during his years as a merchant) and became the owner of the Château de Parnay. Unfortunately, this luck did not last, since in 1890, phylloxera decimated the French vineyards. Antoine Cristal, who is a visionary, succeeded in obtaining the first American plants as rootstocks, and thus reconstitutes his vineyard. He then created a grafting school to teach his techniques: if the vineyards of Anjou and Touraine are still present today, it is undoubtedly thanks to him! He also invested time to modernize the work in the vineyard (he was one of the first to add iron wires and create a viable trellising structure for the vines), as well as the work in the cellar. He is a true researcher, always experimenting and imagining. His reputation is such that **in 1905, his white wine beats Château d'Yquem at the Foire Agricole de Paris. ** The example of his innovation still lives on today! 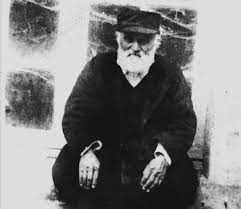 A small plot of barely half a hectare, whose particularity lies in its structure. Antoine Cristal sees things further here. The Clos d'Entre les Murs, literally translated as "In Between the Walls", is aptly named: it consists of 11 parallel walls that are about 5’6” ft high and 24” thick, in which holes are drilled for the vine to pass through. The vine is planted on the North side, then crosses the wall, to develop on the South side, or as Antoine Cristal used to say: "The head in the sun, the feet in the shade". The nightly reverberation of the heat accumulated by the wall during the day allows the grapes to reach an optimal maturity. This plot, planted with Chenin Blanc, is unique in the world and classified as a Historic Monument since 2011, and the wine is still produced nowadays!

Today, Régis Vincenot continues the work of Antoine Cristal, and has modernized the winery and vineyards to suit the techniques used today. The estate covers 35 hectares, and four distinct plots have been identified, on clay-limestone and tufa soils, typical stone of the Saumur region. The vineyard was certified organic in 2013, is planted with Chenin and Cabernet Franc, and produces wines in the Saumur-Champigny and Saumur Blanc appellations. The cellar is located in the** tufa stone gallery**, where the temperature is stable the whole year. In the continuity of Antoine Cristal, Régis Vincenot also wants to continue to promote wine: a** theme park, entirely dedicated to wine, is coming to life within the walls of Château de Parnay.** Stay tuned ! 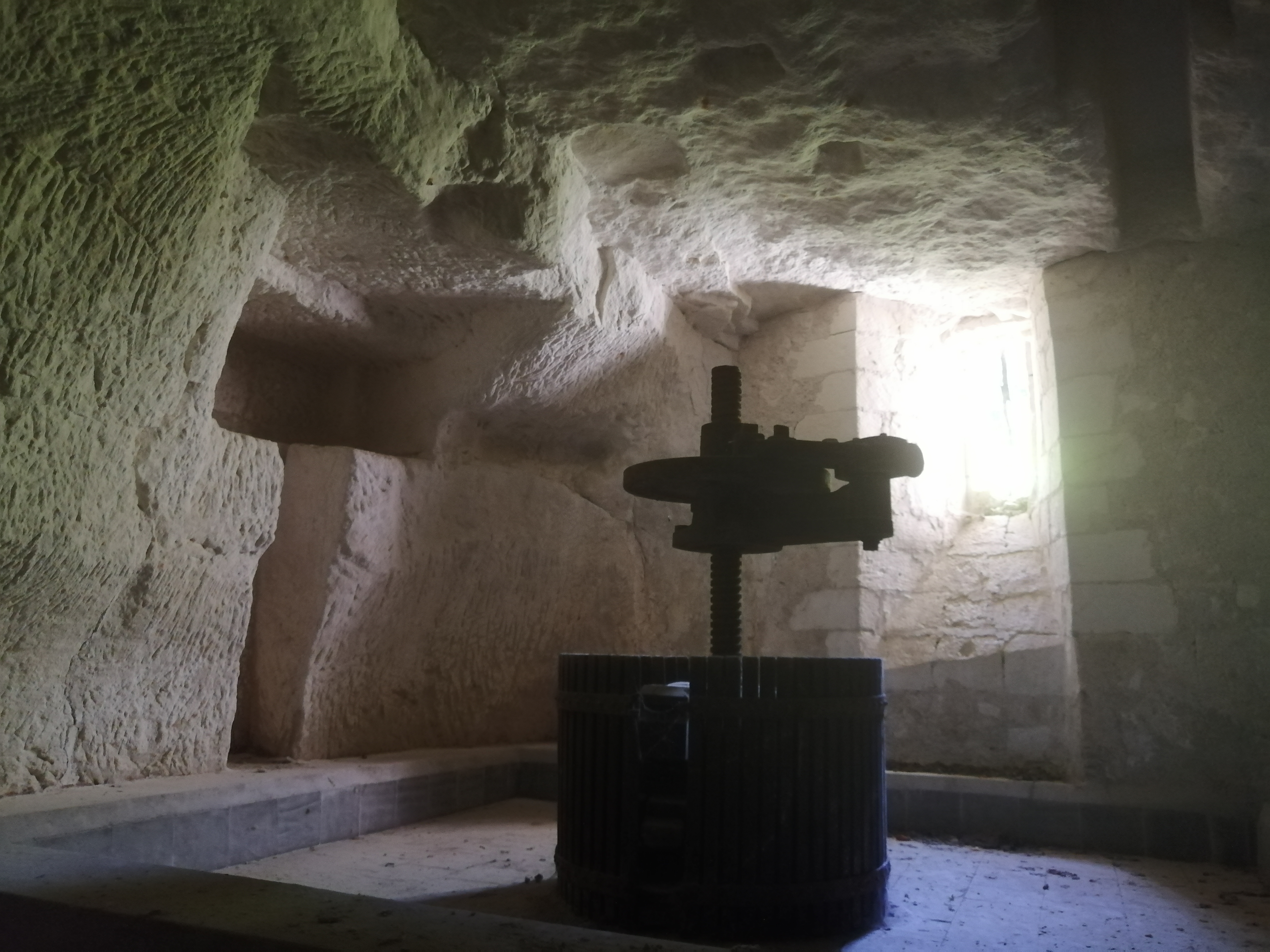